The screen is one of the essential components of smartphones. At the launch of each smartphone, manufacturers will mention their parameters and characteristics. For users, watching videos, pictures, replying to text messages, and other necessary daily functions need to be operated through the mobile phone screen.

As far as the development of smartphones is concerned, the screen is no longer only playing the role of basic functions, but also one of the vital hardware devices to enhance the user experience. A high-quality mobile phone screen can not only bring convenient operation experience but also improve the visual effect for users so that users can have high-quality visual experience in a variety of complex situations.

Practical comparison of saturation and contrast

First of all, we can see the effect of opening the same picture on three kinds of screens in full black indoor. After observation, we find that Super AMOLED and IPS screens have good performance in some display details, but in color, Super AMOLED screens are more abundant than IPS screens, because every pixel of Super AMOLED dazzling screen can be self-contained. Luminescent, can present more than 90% of Adobe RGB color range, so the Super AMOLED screen looks more comfortable.

For users, it is essential to have excellent color and more profound contrast, but for photos, we should pursue their authenticity more. Therefore, the author uses a daily SLR photograph, which is viewed on three screens and compares it with the original SLR image to see whose display effect is better. Close to the original performance.

Looking the two screens effects, it would be nice to take anyone out alone, but putting them together still shows the difference in color, especially in the small part of the sunlight shadow in the photo, because Super AMOLED has good contrast and broad color model. Weiwei, therefore, is more realistic in general and can express the original flavor of the original picture better.

Contrast under actual use conditions

For a mobile screen, it needs to be used in a variety of complex environments, including the use of various postures and multi-user simultaneous viewing of photos or videos. At this time, the mobile screen is required to have a broader perspective. If the viewing angle of the screen is small, the color will indeed affect the visual perception of the viewing, or even the content of the screen can’t be seen clearly.

In the aspect of visual angle display, we have selected several display screens which are common in the market. IPS and SuperAMOLED monitors have excellent performances. SLCD2 using AH-IPS technology inherits the high visual angle of IPS, while TFT screens still perform poorly in the visual aspect. Besides the problem of anti-whitening, the issue of color bias is more severe than other monitors.

Because of the no backlight, The Super-AMOLED screen is often thinner than that  IPS LCD screen.

This on-cell technology is an advantage of S-AMOLED displays on smartphones, especially the technology that can make smartphones thinner than displays using IPS LCD.

Finally, we compare the two LCD screens in the sunshine. IPS and Super AMOLED have good display effect. They can see the main content of the screen display, but Super AMOLED is slightly better than IPS in picture details.

The quality of the LCD display will directly affect the user’s experience. To investigate how the LCD screen should proceed from the actual experience, the Super AMOLED screen has certain advantages in color reduction, color range, contrast, and visual angle range. In practical use, it is still excellent even under sunlight. For IPS technology that has been very mature, the high cost of Super AMOLED limits the popularity of products. With the promotion of OLED and the improvement of production technology, Super AMOLED will have more application space. 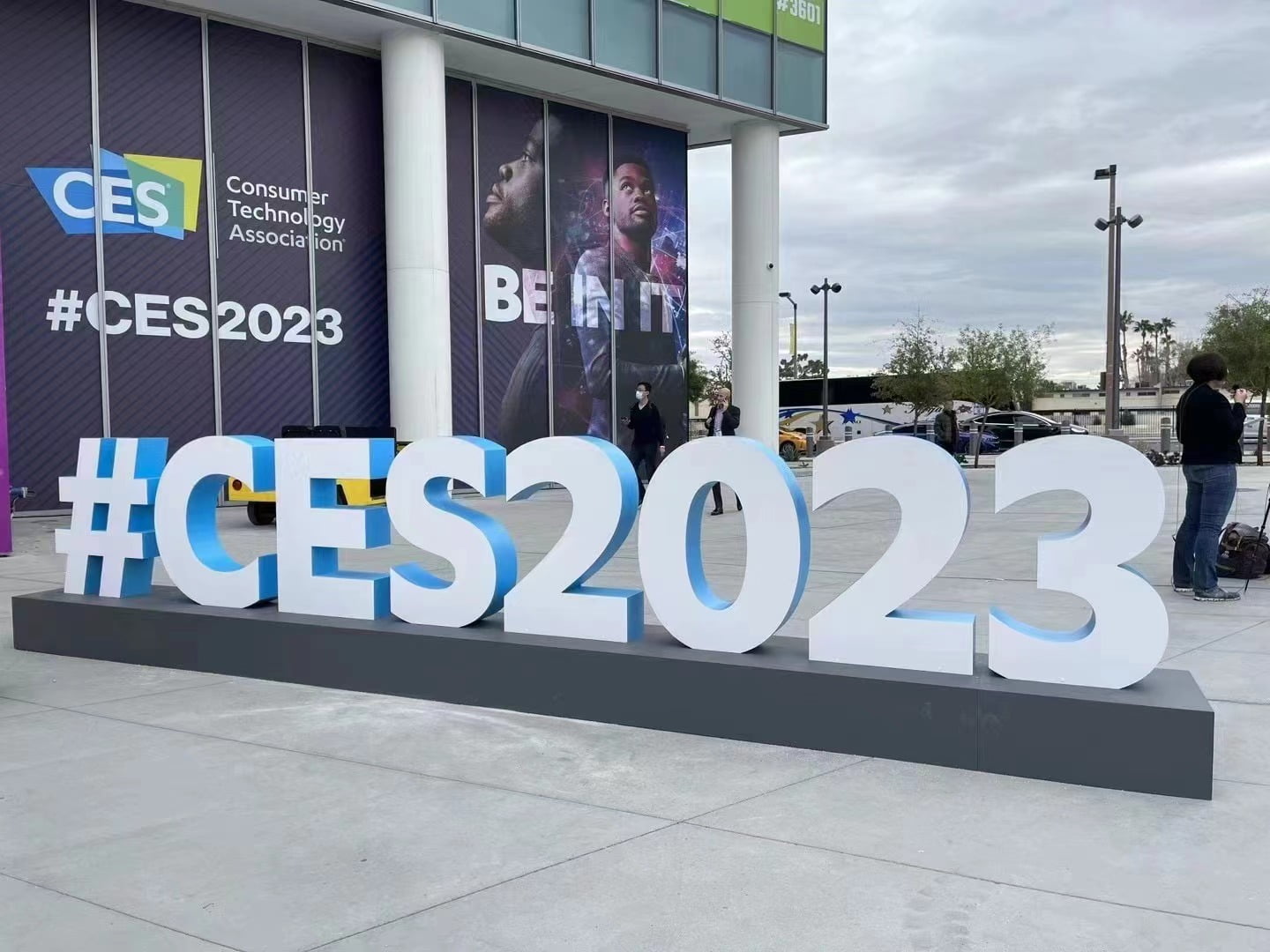 Menu
PrevPreviousLet’s Fight the COVID-19
NextWelcome to visit us to the Embedded word Exhibition and conference 2020.Next

Hello!In this short note, I will show you how I am using the I2C bus on this tft LCD.Required parts :-Arduino Uno-2. 4 TFT LCD-For

This tutorial is a continuation of the journey to learn more about this great IoT device esp32.In my last tutorial: the internet of things became