It has been several years since the mobile phone entered the era of a full screen. Whether it is a lifting screen or a perforated screen, the current full-screen design has many disadvantages. The ideal full screen needs to solve the problem of the camera under the screen. 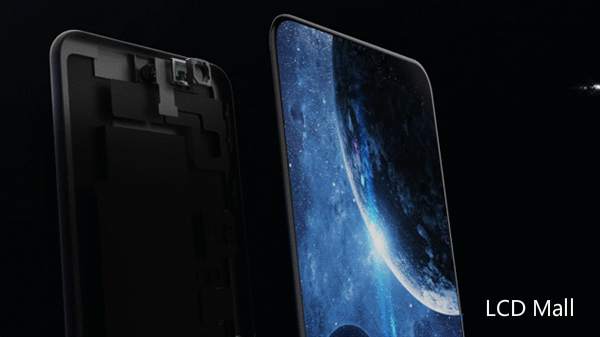 In order to realize the off-screen camera function, the transparency of the camera area (hereinafter referred to as sub-screen) must first be improved. This time we started with the screen material, selected new organic and inorganic film materials with higher transparency, and enhanced the transparency of the film layer structure; optimized the metal layer structure of the screen body-transparent conductive in the sub-screen area The layer replaces the non-transparent metal material to the maximum extent, and the metal layer that cannot be replaced by the transparent conductive layer uses a new material, so as to achieve the dual effects of improving transparency and suppressing diffraction. 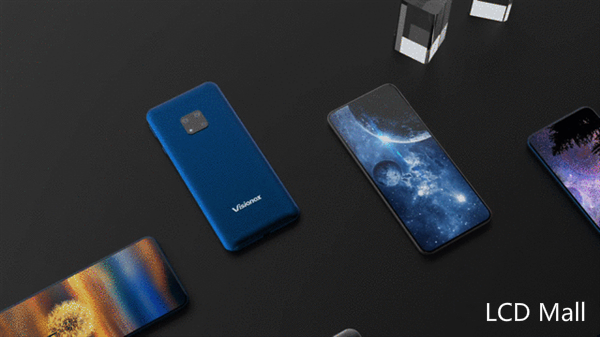 On the basis of updating materials and optimizing the structure, Visionox further "cleared" the interference factors of the secondary screen area, using the industry's first drive circuit and pixel structure design to avoid the interference of the pixel drive circuit on the camera and suppress the transparent area The effect of display traces and pixels on the front camera greatly improves the front camera effect. 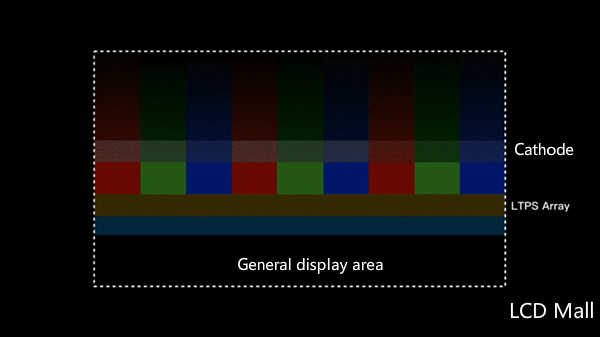 Of course, in addition to improvements in hardware, the software algorithm of the front camera can also complement the shooting effect of the secondary screen area.

Through cooperation with terminal manufacturers, Visionox's AMOLED has further eliminated the diffraction and glare that affect the shooting effect, suppressed the fogging effect, greatly improved the clarity and brightness of the photos, and satisfied the daily selfies, Video calls, and other usage requirements.

Transparency and display itself are contradictory, and the “partial” of either party will make the off-screen camera solution impossible.

In addition, Visionox’s PMOLED also makes the main and auxiliary screens more natural in appearance. Through the application of the new OLED device, the brightness difference, color gamut difference, and viewing angle difference between the transparent sub-screen and the main screen are eliminated, and the display consistency of the entire screen is intuitively improved, bringing a more uniform and comprehensive vision.